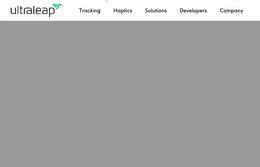 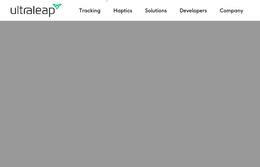 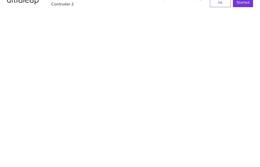 This Ultraleap Limited firm has been in this business field for at least seven years, having launched in 2013. Registered with number 08781720, Ultraleap is categorised as a Private Limited Company located in The West Wing, Bristol BS2 0EL. This firm debuted under the name Ultrahaptics, though for the last one year has operated under the name Ultraleap Limited. The enterprise's SIC code is 62020 - Information technology consultancy activities. December 31, 2018 is the last time the accounts were reported.

With five recruitment announcements since Wednesday 24th January 2018, the firm has been relatively active on the labour market. On Wednesday 11th April 2018, it started recruiting new employees for a full time Software Engineer, Tools position in Bristol, and on Wednesday 24th January 2018, for the vacant position of a full time Signal Processing Research Engineer in Bristol. They look for candidates for such positions as for instance: Project Manager, Creative Software Developer and Software Developer, Apps.

The trademark of Ultraleap is "ULTRAHAPTICS". It was applied for in January, 2014 and their IPO published it in the journal number 2014-009.

Given this specific firm's constant development, it was imperative to choose additional company leaders: Christopher O., Steven C. and Thomas C. who have been participating in joint efforts for one year to exercise independent judgement of the following business.

The companies with significant control over this firm are as follows: Ultraleap Holdings Limited owns over 3/4 of company shares and has 3/4 to full of voting rights. This business can be reached in Bristol at Glass Wharf, BS2 0EL and was registered as a PSC under the reg no 10051029.

Jobs and Vacancies at Ultraleap Ltd