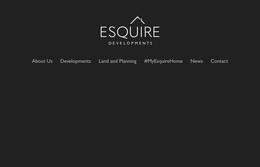 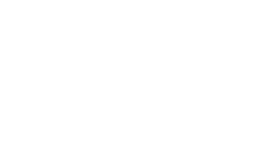 This Esquire Developments Ltd. company has been in this business for at least 9 years, as it's been founded in 2011. Started with registration number 07658412, Esquire Developments is categorised as a Private Limited Company with office in 45 Station Road, Longfield DA3 7QD. This enterprise's declared SIC number is 41100 and their NACE code stands for Development of building projects. 2018-12-31 is the last time account status updates were reported.

The following company owes its success and unending progress to a team of two directors, specifically David B. and Paul H., who have been controlling it since 2011.