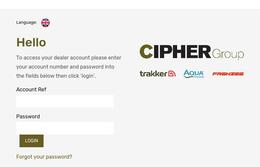 Taking into consideration the following company's growing number of employees, it was vital to choose further company leaders, to name just a few: Richard D., Peter D., Hazel D. who have been collaborating for fourteen years for the benefit of this limited company. In order to help the directors in their tasks, this specific limited company has been utilizing the skills of Hazel D. as a secretary since May 2001.

Peter D. is the individual who has control over this firm, has substantial control or influence over the company, owns 1/2 or less of company shares.

Notified on 1 May 2017
Nature of control:
substantial control or influence
1/2 or less of shares