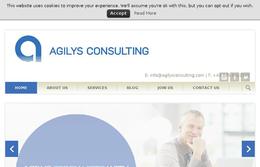 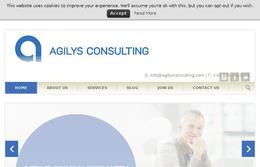 This specific limited company was supervised by one managing director: David P. who was supervising it for six years.