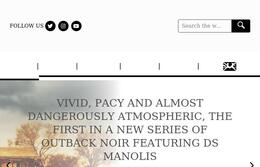 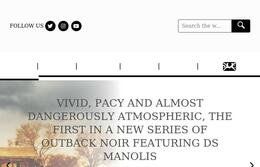 The company referred to as Quercus Publishing was registered on Wednesday 27th April 2005 as a Private Limited Company. The enterprise's office could be contacted at London on Carmelite House, Victoria Embankment. Assuming you want to get in touch with this firm by mail, the zip code is EC4Y 0DZ. The office registration number for Quercus Publishing Limited is 05437517. The company known today as Quercus Publishing Limited, was previously known as Smith-davies Publishing PLC. The transformation has taken place in Wednesday 8th March 2006. The enterprise's declared SIC number is 58110, that means Book publishing. December 31, 2019 is the last time the accounts were reported.

The companies with significant control over this firm are: Hodder & Stoughton Limited owns over 3/4 of company shares. This business can be reached in London at Victoria Embankment, EC4Y 0DZ and was registered as a PSC under the reg no 0651692.