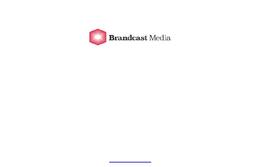 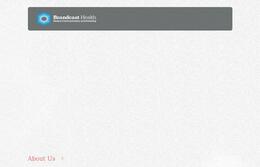 Brandcast came into being in 2008 as a company enlisted under no 06748519, located at OX7 7BL Chipping Norton at Elm Grove Farm. It has been in business for twelve years and its official state is active. The enterprise's SIC code is 99999 which means Dormant Company. Brandcast Ltd released its account information for the financial period up to Fri, 30th Nov 2018. Its most recent confirmation statement was released on Wed, 13th Nov 2019.