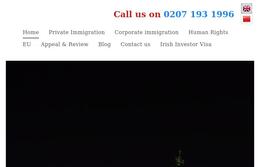 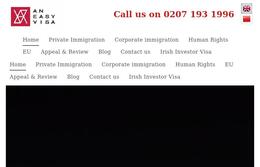 An Easy Visa came into being in 2008 as a company enlisted under no 06491114, located at WC2E 9RZ London at Regus. This firm has been in business for twelve years and its status at the time is active. This company's Standard Industrial Classification Code is 74909 which means Other professional, scientific and technical activities not elsewhere classified. January 31, 2019 is the last time the company accounts were reported.

Currently, we can name only one director in the company: Lingling C. (since 2012/08/01). This firm had been managed by Richard I. until 2012. Additionally another director, namely Lingling C. gave up the position in March 2012.

Lingling C. is the individual who has control over this firm, owns over 3/4 of company shares.